Just over 24 hours after he allegedly robbed an East Main Street shop, police arrested a homeless man in connection to the incident.

According to police, 24-year-old Ishmael Norris held up Demaris Multi-Service around 2 p.m. on Sunday, displaying a gun and demanding cash before fleeing the scene on foot.

Police investigated the scene on Sunday afternoon, though an immediate search of the area was unsuccessful.

Authorities said that Mr. Norris was arrested around 4:30 p.m. on Monday. He was charged with first-degree robbery, a felony. He is expected to be arraigned this morning in Riverhead Justice Court.

An investigation of the incident is ongoing. Anyone with information is asked to call the Riverhead Police Tip Hotline at 727-4500, ext. 633. 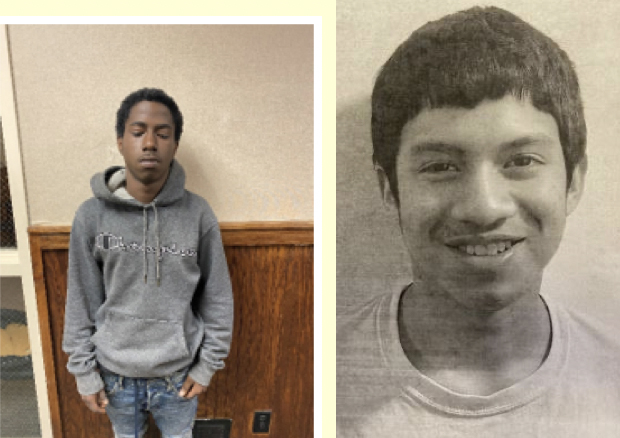