“Charlene, I love you,” Richard, of Greenport said as he fought back tears during his 2012 graduation from the East End Regional Intervention Court. “You’ve been here for me when I thought everyone would have given up on me.”

“Now I’ve got my family back and I didn’t ever think that was possible,” said Chris, of Mattituck, a 2006 EERIC graduate. “Charlene, your advice was always sound, even when I didn’t want to listen.”

Those were quotes from graduates of the East End Regional Intervention Court who spoke at past graduations that the News-Review covered at the time.

The Charlene they refer to is Charlene Mascia, the resource coordinator at EERIC, commonly referred to as “drug court.”

Ms. Mascia has held that position since the court’s inception in 2004.

She’s still on that job, and graduates are still thanking her.

Because of this and some of Ms. Mascia’s other endeavors — including volunteering with Maureen’s Haven to help the homeless and hosting concerts to raise money for cancer research — she has been named the Riverhead News-Review’s Community Leader of the Year for 2018.

“Not only is she the coordinator of the EERIC, but she is a volunteer and helps the homeless every week. She’s got a big heart,” Judge Kooperstein said.

“She’s very committed to the people who are in drug court and she’s truly selfless and is interested in what’s really good for the community,” Riverhead Town Justice Lori Hulse said of Ms. Mascia.

The drug court helps substance-abusing defendants with drug-related charges to develop healthy drug-free and crime-free lifestyles. It provides treatment instead of jail and is available to non-violent offenders over the age of 16 with drug-related charges in the East End local courts. They must be willing to enter a guilty plea, sign a contract that details participation requirements, as well as the alternative sentence — incarceration — for voluntary termination or non-compliance.

In May, one graduate of the program said she was with friends who were familiar with the drug court a few years back when one of them suggested she call Ms. Mascia to get help for her drug addiction. She did, in the middle of the night, Ms. Mascia recalled at the graduation ceremony. And she did help.

That woman said at her graduation in May that she had been drug free since October of 2016, and that her children, whom she risked losing to foster care, were returned to her.

“Thank God that Charlene answered the phone,” she recalled.

“This saved my life,” she said in an interview. “It gave me a way to start over. I didn’t know what to do. I knew I had a problem, but I didn’t know how to not use drugs.” 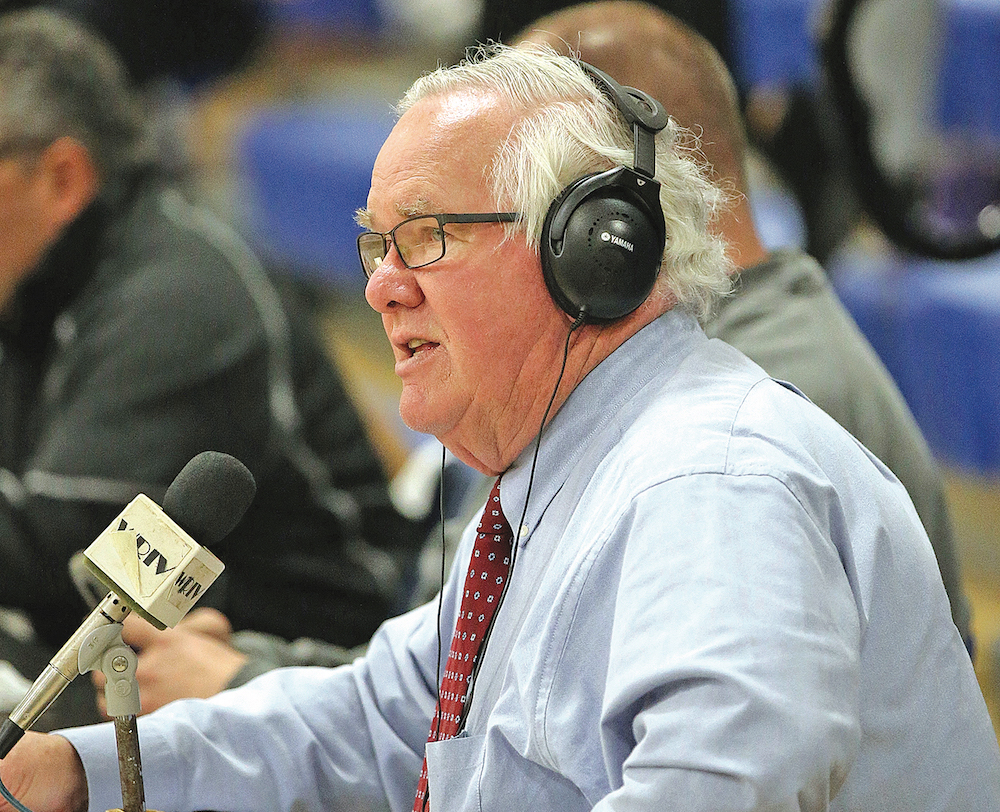